Many such doorways of chambers in secret stories underneath the Taj Mahal have been sealed with brick and lime. Concealed inside could be valuable evidence such as Sanskrit inscriptions, Hindu idols, the original Hindu model of the Taj, the desecrated Shiva Linga, Hindu scriptures and temple equipment. Besides such sealed chambers there are many which are kept locked by the Government. The Public must raise its voice to have these opened or it should institute legal proceedings. Shree P. N. Sharma of Green Park, New Delhi who peeped through an aperture in these chambers in 1934 A.D. saw a pillared hall with images carved on the pillars. 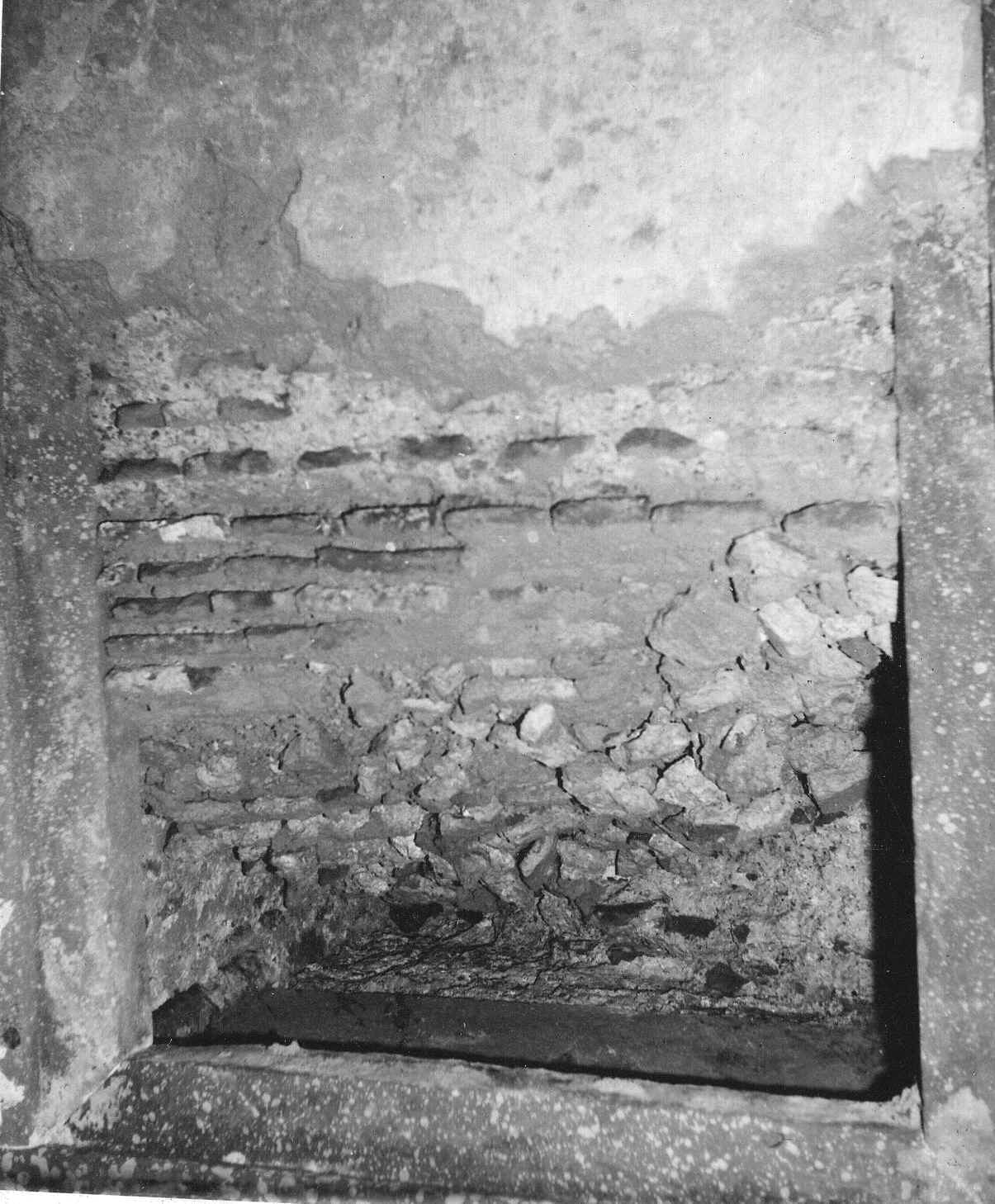