A frontal view of the Taj Mahal alias Tejo Mahalaya in Agra. It is octagonal because the Hindus believe in 10 directions. The pinnacle pointing to the heaven and the foundation to the nether world, plus the eight surface directions make the 10 directions. Divinity and royalty are believed to hold sway in all those 10 directions. Hence in Hindu tradition, buildings connected with royalty and divinity must have some octagonal features or the buildings themselves should be octagonal. The two flanking cupolas (two others to the rear are not seen in this photo) are also identical.

The towers at the four plinth corners served as watch towers during the day, and to hold lights at night. Hindu wedding altars and Satyanarayan worship altars invariably have such towers at corners. [Many other Hindu temples, such as those at Khajurao, also can be found to have four towers or temples, one at each corner of the temple foundation.]

The lotus flower cap on the head of the dome is a Hindu feature. Muslim domes are bald. This marble edifice has four stories. Inside the dome is an 83 ft. high hall. The Taj has a double dome. The dome one sees from inside ends like an inverted pan on the terrace. The dome seen from outside is a cover on the inner dome. Therefore, in between them is an 83 ft. hall. This may be considered as one storey. Underneath may be seen the first storey arches and the ground floor rooms. In the basement, visitors are shown one room. All these constitute the four storeys in the marble edifice. Below the marble structure are two stories in red stone reaching down to the river level. The 7th storey must be below the river level because every ancient Hindu historic building did have a basement. Thus, the Taj is a seven-storied structure. 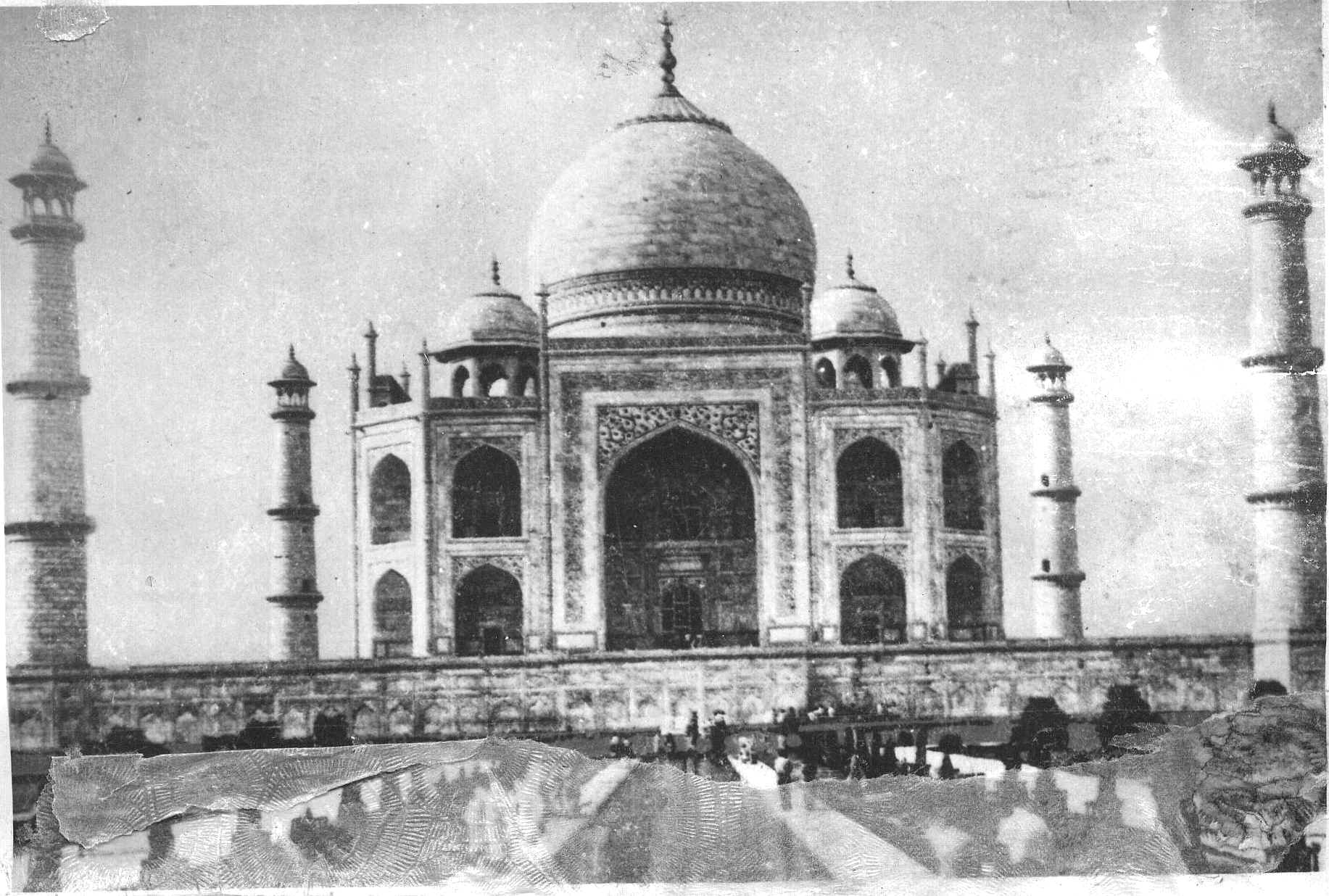