This Naqqar Khana alias Music House in the Taj Mahal garden is an incongruity if the Taj Mahal were an Islamic tomb. Close by on the right is the building which Muslims claim to be a mosque. The proximity of a mosque to the Music House is incongruous with Muslim tradition. In India, Muslims have a tradition of pelting stones on Hindu music processions passing over a mosque. Moreover a mausoleum needs silence. A dead person's repose is never to be disturbed. Who would then provide a band house for a dead Mumtaz? Contrarily Hindu temples and palaces have a music house because morning and evening Hindu chores begin to the sweet strains of sacred music. 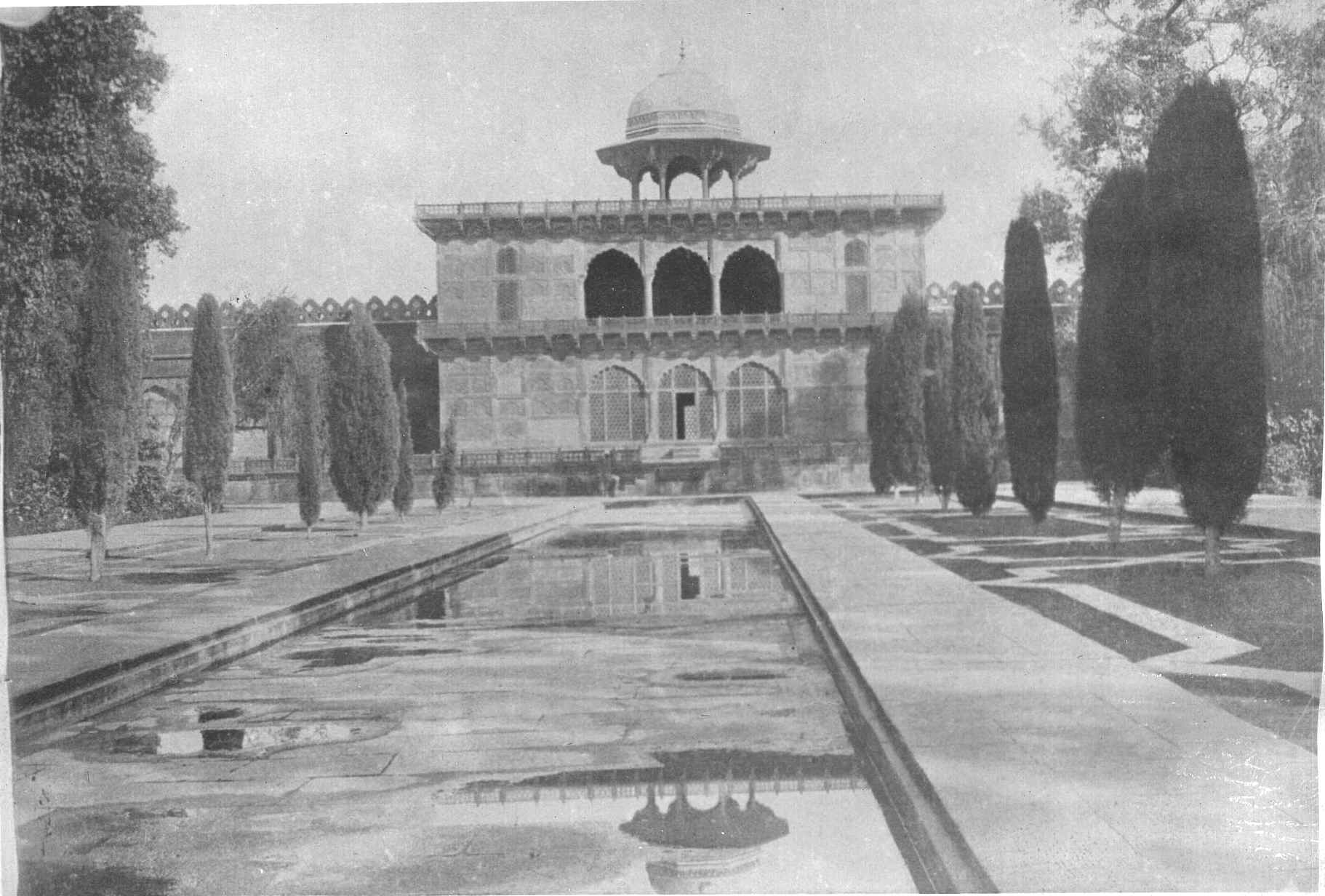