A corner of one of the 22 rooms in the secret storey immediately below the marble platform of the Taj Mahal. Note the strips of Hindu paint on the wall. The ventilator at the left, meant for air and light from the riverside, has been crudely walled up by Shahjahan. He did not bother even to plaster them. Had Shahjahan built the Taj as a mausoleum what was the purpose of the 22 rooms? And why are they kept locked and hidden from the public? 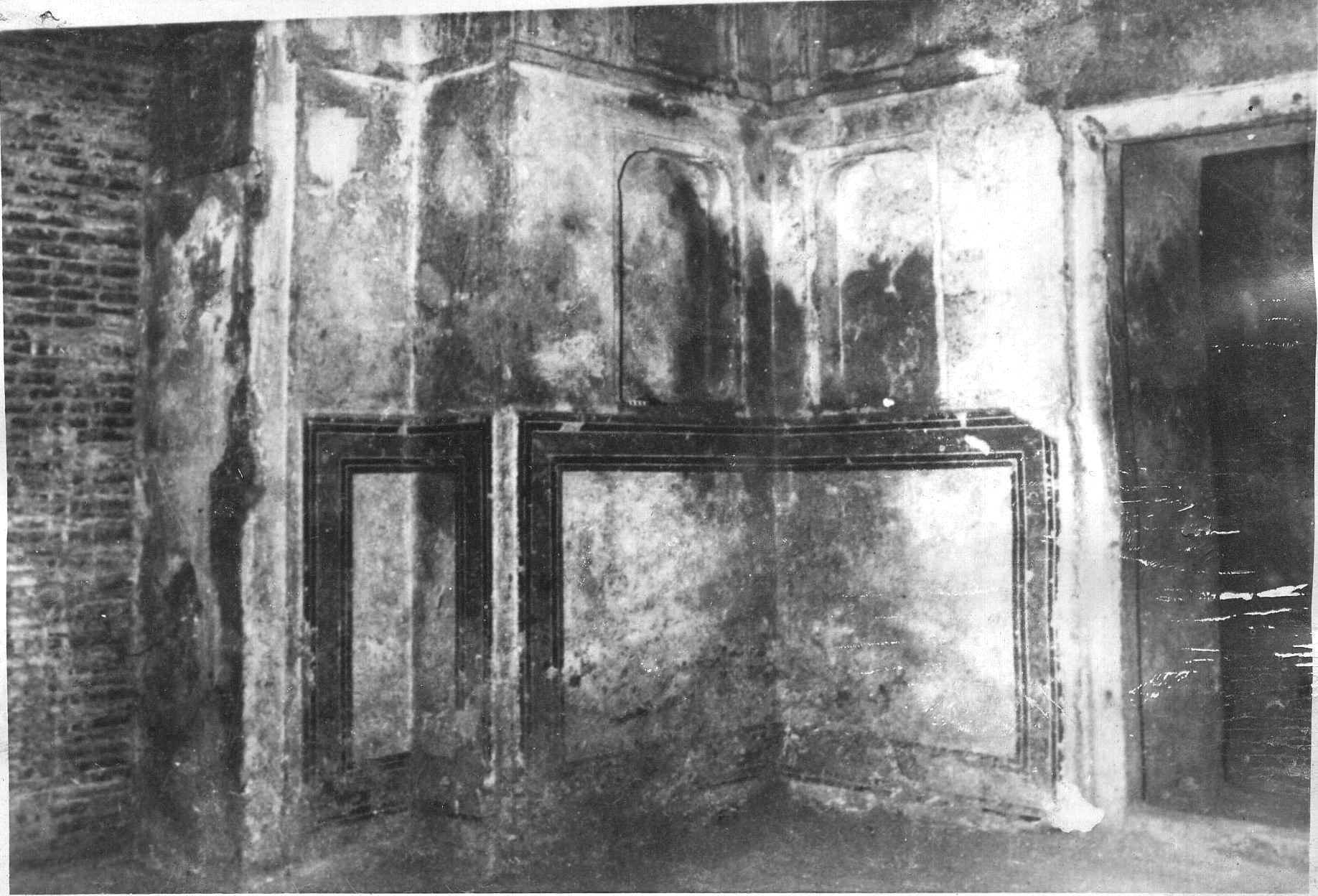